To see the latest advancements in healing click
Healerman.com
ANDREW FACCA
" I thought I was going to be a businessman my entire life. With over 100 employees, I was on the brink of making a fortune, when a series of dreams and epiphanies changed everything. In a lucid dream I saw this message:  Heal others & you will heal yourself but first you must learn.  So it began. I let go the quest for wealth and started to follow. "
Andrew Facca
I've seen so many friends suffer or even die needlessly, that I wanted everyone to know, that simple lifestyle changes can make a huge impact. I also wanted others to see the potentials of healers with their own eyes. I also felt the general public would benefit a lot by being introduced to the work of Dr David R Hawkins MD, whose books are at a way different level. So I made a movie.

"Voyage to Betterment is the next generation film of Applied Enlightenment" Bryce Wylde, Dr Oz Medical Advisory Board

Watch Voyage To Betterment Now $5
When I made the movie & cooking classes I thought eating vegetarian was best for everyone. Years later I met Margaret Chaney who is now 99, eats meat, wheat, gluten and greasy potato chips yet does not have IBS and remains sharp as a whip. She is living testimony to the value of her work. She discovered that there are only 2 types of people on the planet. Foods and medicine that benefit one group make the other's weak.

She named one group Red World and the other Green and listed the foods and medicines that benefit each in her book published in 1995. Over the last 6 years Margaret and I updated the lists with over 700 foods and supplements.  So I created a 1 hour online course so anyone can learn whether they are red or green and have access to these invaluable lists and it is free for All. 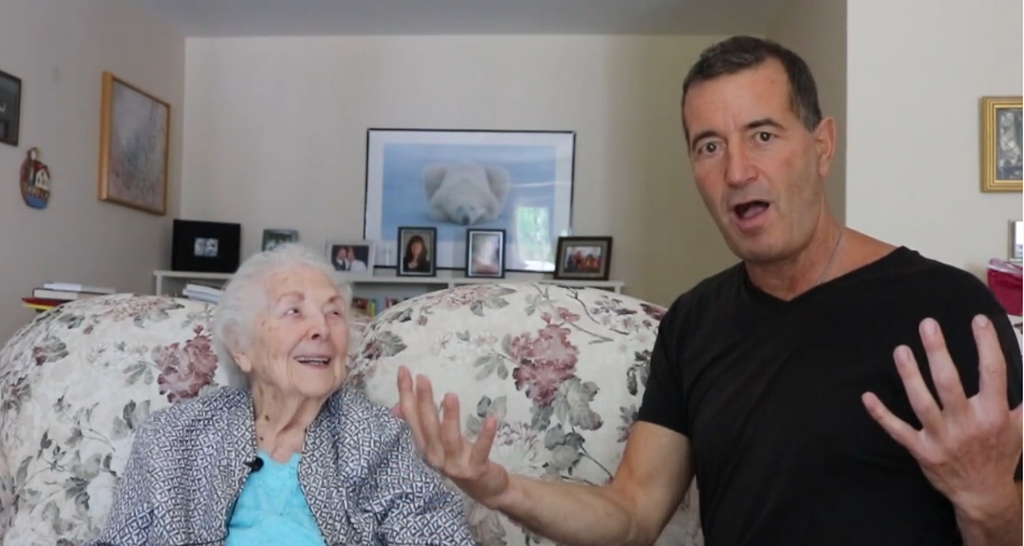 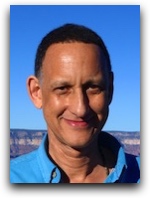 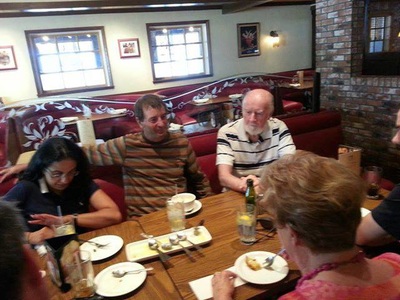 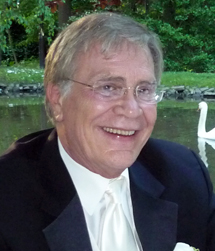 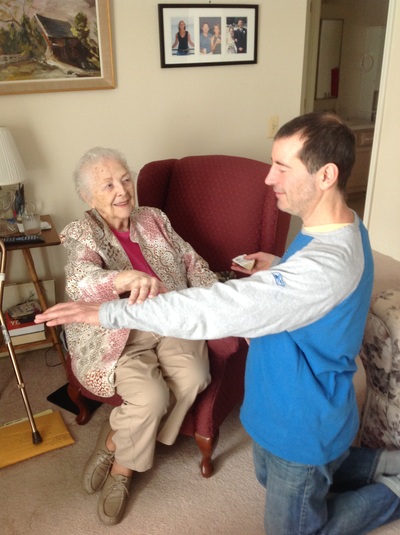 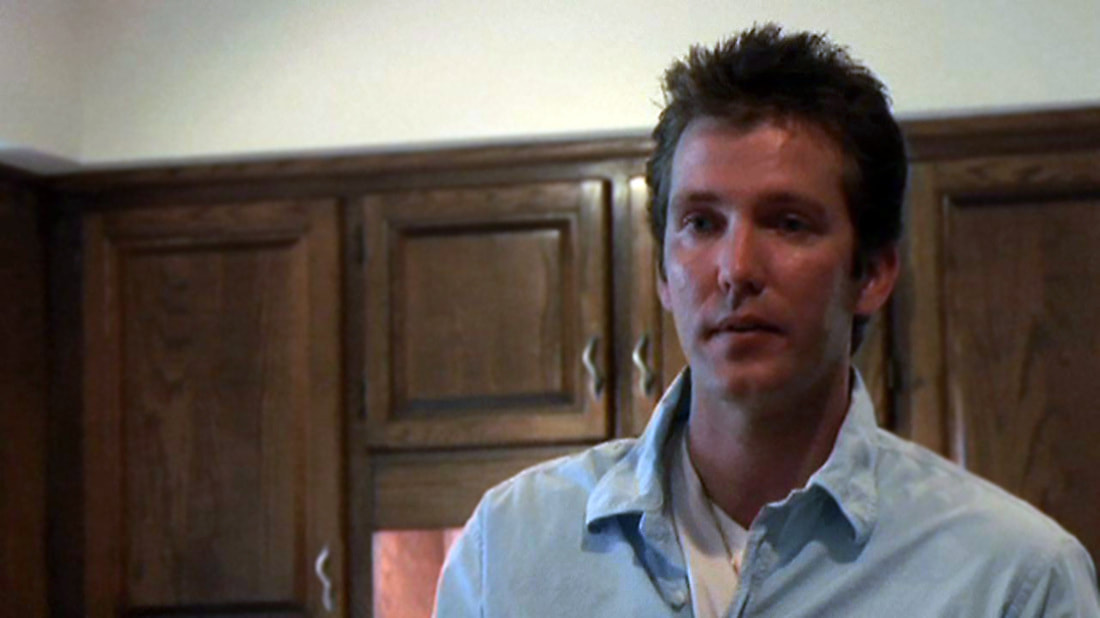 Everything that I have to offer, including the Voyage to Betterment Film, the Red World Green World Course, and the advanced healing protocols for anyone who is interested in doing the utmost to help themselves or others is now available here, together
with results of studies, testimonials and live healings caught on film:
www.Healerman.com
" People often ask how I healed so quickly after being so sick. I had weekly healing treatments and weekly consultations with Andrew. The process was nothing short of miraculous."  Nevianna Maleyko, owner Carrots n Dates